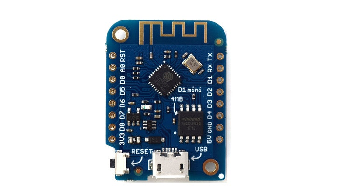 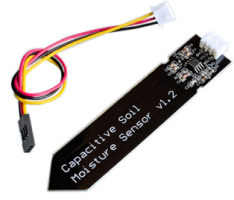 IoT is becoming more and more popular these days, Lora as a significant member of IoT, has many applications in the smart city, smart building, and industry. For some terminal devices like Arduino and Raspberry Pi with sensors that transmit data var RS485 interface, now this RS485 to LoraWAN converter can help these devices to communicate by Lora.

The RS485 to LoraWAN converter is embedded by the SX1276 Lora chip. This converter can convert RS485 signals into Lora wireless signals and transmit them to the Lora gateway. For data uplink: RS485-LN sends user-defined commands to RS485 devices and get the return from the RS485 devices. RS485-LN will process these returns according to the user-define rule to get the final payload to upload to the LoraWAN server. For data downlink: RS485-LN runs in LoRaWAN Class C. When there downlink commands from the LoRaWAN server, RS485-LN will forward the commands from LoRaWAN server to RS485 devices.