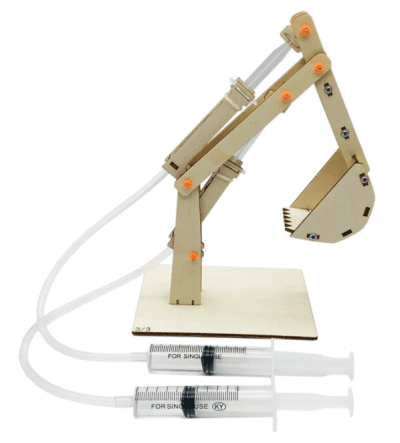 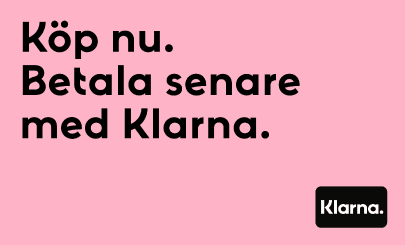 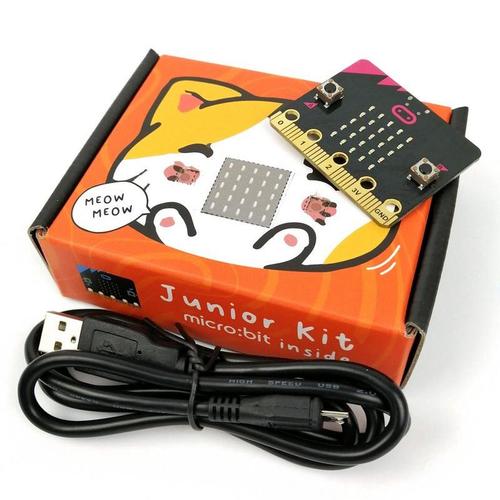 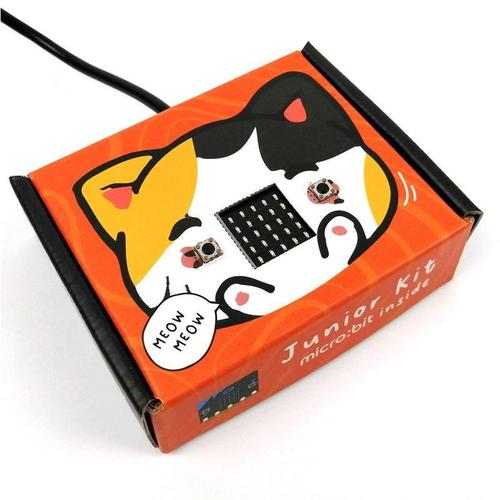 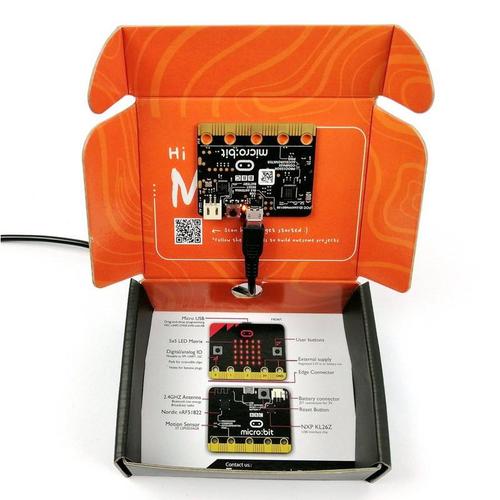 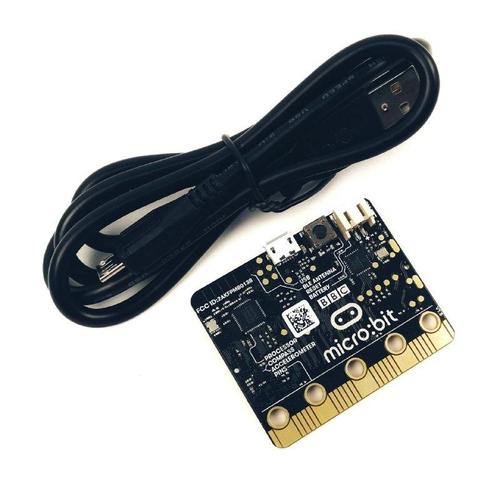 This microbit Junior kit is a basic kit to kick start the digital making. Perfect for primary and secondary school students to learn coding, microcontroller, LE

This microbit Junior kit is a basic kit to kick start the digital making. Perfect for primary and secondary school students to learn coding, microcontroller, LED, sensor and motor.

micro:bit is a tiny microcontroller board with powerful ecosystem, and it is being built by the BBC. This BBC micro:bit is a pocket-sized computer that lets you get creative with digital technology. You can code, customize and control your micro:bit from anywhere! You can use your micro:bit for all sorts of unique creations, from robots to musical instruments and more.

At half the size of a credit card, you will be surprised at the amount of hardware each board is equipped with, including 25 red LED lights that can flash messages. There are two programmable buttons that can be used to control games or pause and skip songs on a playlist. The micro:bit can even detect motion and tell you which direction you’re heading. It can also use Bluetooth Low Energy (BLE) to interact with other devices and the Internet.

Taking a closer look at the front of the board, we can see the 5x5 LED array that you can use as a light source, a tiny screen to draw on, display words, numbers and other information, and the two programmable buttons! On the back of the board you will find the brains of the micro:bit, a 16MHz, 32-bit ARM Cortex-M0 microcontroller with 256KB Flash, 16KB RAM and a built-in temperature sensor. Additionally, the back of the micro:bit is populated by an accelerometer, compass and Bluetooth Smart antenna, as well as a micro-USB and two-pin JST connector for different power options. Finally, at the bottom of the board, you will find 20 gold-tabbed edge pins and five ring connectors (three for digital/analog I/O, two for power and ground) for hooking up external components. The tabs with larger holes can be easily used with alligator clips to prototype added components quickly.

micro:bit has even supplied an intuitive mobile app that lets you send your code to your micro:bit over Bluetooth (without using a USB cable) and more. With this app you will be able to interact with your micro:bit on a higher level of accessibility.

With micro:bit board and USB micro B cable included, you can start coding and having fun with micro:bit's LEDs, buttons and on-board sensors right away.

Combine with graphical programming from online editor:makecode.org, you can get started in less than 5 minutes! You can already start with the 5x5 LED matrix on micro:bit board as a good visual output, displaying simple graphics or animation. Not to forget the two push-button A and B as digital inputs and built-in accelerometer for vibration and orientation detection. There are tons of emoticons and example codes in MakeCode Editor at your disposal. Students will enjoy learning art, music and coding, all at the same time.

This kit comes with a special box too. The box can be utilized not just to keep the micro:bit and USB cable, but also as a project box. The micro:bit can be mounted from inside of the box cover, exposing the LED matrix and push buttons, while protecting the other parts of PCB.

You can still program and power the micro:bit while it is attached underneath the cover as the box creatively being designed to allow the access of USB cable from the back

The box is not only for keeping parts, but it is also part of projects :) There is plenty of space in there for many more components, so use it! 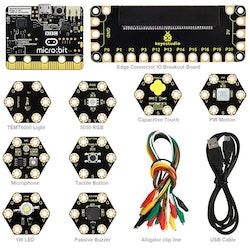 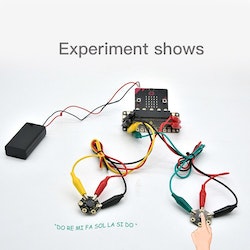 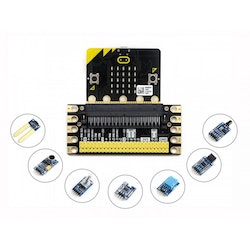 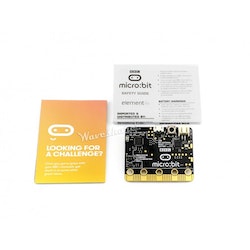 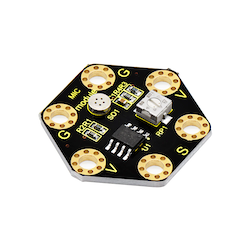 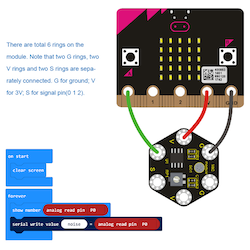 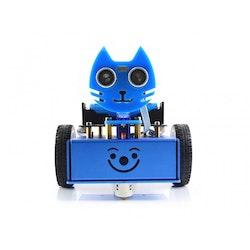 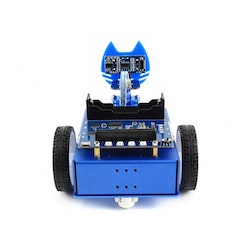 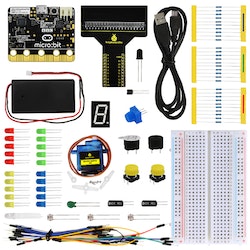